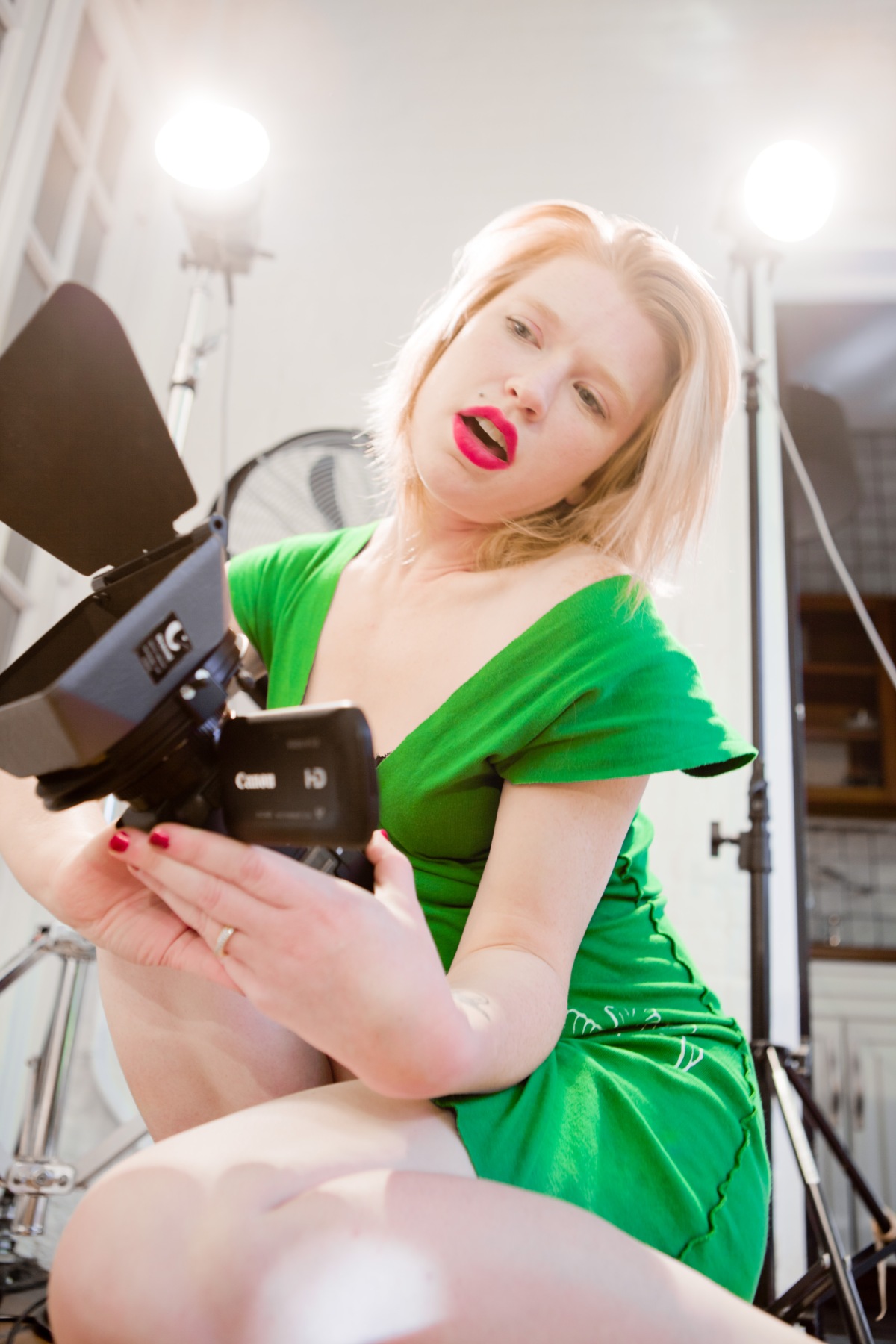 The 3 day weekend program is broken down into

1. Pre-production (including casting,creating a budget,writing a script and model negotiations)

2. Production (shooting a scene, working with models, how to operate equipment)